Until now, everyone plays video games to have fun and pass the time. However, can you imagine what would happen if you could get rich playing ? Well, it is something that can happen, thanks to the arrival of NFTs, cryptocurrencies and the blockchain to the world of video games.

The emergence of these new technologies has led to the appearance of a new genre of games called “Play to Earn”. In short, these are games that have mechanics with which we can earn money just by playing.

The “Play to Earn” games show that the scope of crypto projects goes far beyond the first objectives set out in the Bitcoin “whitepaper” of creating a decentralized financial system and that they are now part of our daily lives..

What are Play to Earn games?

“Play to Earn” games are developed on blockchain technology and are usually associated with one or more cryptocurrencies, as well as non-fungible tokens (NFT) with which players can prove that they “own” an object , a character, a skin or even a plot of land within the game.

In this sense, we can get these NFT objects within the game itself, but we can also buy them with money in some digital markets. Each of these NFTs is a guarantee that this character, object, skin or plot of land is unique and there can be no other like it, since they are encrypted within the blockchain and therefore cannot be forged.

Another feature of “Play to Earn” games is that they often have their own cryptocurrency(s) . These cryptocurrencies can have various use cases, for example, we can use them to buy NFT objects in the markets or to “invest” them in the game and have voting power.

These cryptocurrencies can be purchased for money on cryptocurrency exchanges, but can also be earned within the game, by completing quests or fighting against other players.

This is where the “Earn” factor of the game comes in, since, if we start earning cryptocurrencies within the game itself, either by fighting, fulfilling missions or selling NFT objects that we have obtained, we can later exchange them for real money in the exchanges, thus making a profit. 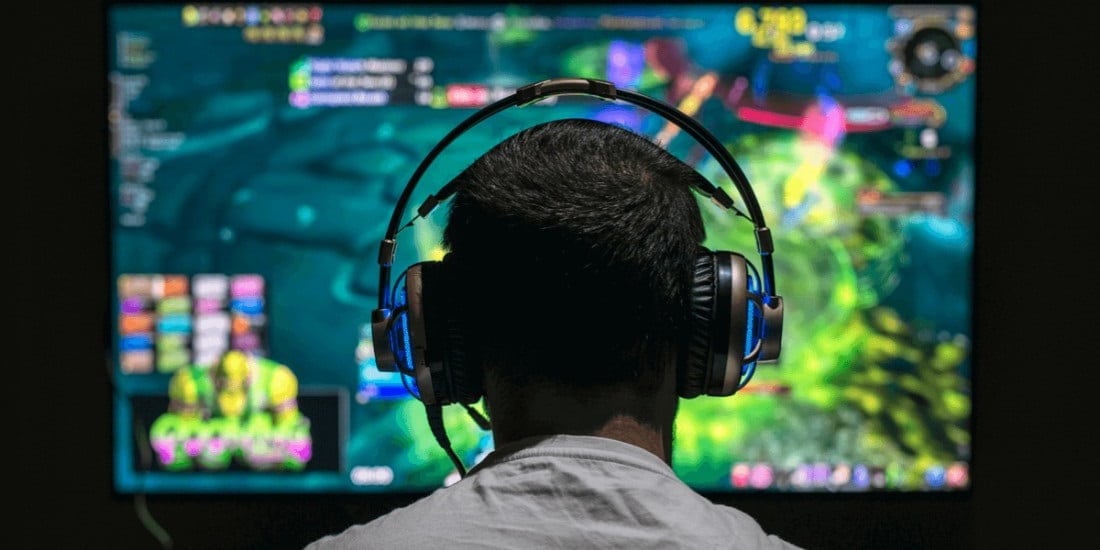 Cryptocurrencies, blockchain and NFT: what are they?

Play to Earn games are based on three basic concepts: cryptocurrencies, blockchain and NFTs. To better understand how they work, we are going to explain them.

– Cryptocurrencies: A cryptocurrency is a digital currency based on cryptography, which are randomly generated by algorithms within a chain of blocks. These coins are actually encrypted keys and one of their main characteristics is anonymity, since they are not associated with bank accounts or names. In addition, they are decentralized, since they are not regulated by any institution.

– Blockchain: The blockchain, or chain of blocks, is a chain of encrypted and linked data, where transactions made with cryptocurrencies are recorded. The blockchain is managed by thousands of computers, forming teams or nodes. The key feature of the blockchain is that in order to carry out any operation it must be approved by 51% of all teams. In addition, once a transaction is registered, it is unalterable and its data is public.

– NFT: NFTs are Non-Fungible Tokens, that is, they are unique digital assets. They can be any digital file, from an image to a document. To make them unique, these files are associated with a unique key that is stored on the blockchain. Unlike cryptocurrencies, they cannot be divided and no two can be the same, so they often function as a certificate of ownership.

How to play a “Play to Earn” game?

First of all, to play a “Play to Earn” game you will need to have a digital wallet like MetaMask , since it will be in it where you will store the tokens and NFT that you get in the game.

You will also need to create an account with a cryptocurrency exchange or trading platform. It will be here where you can exchange your money for game tokens and, conversely, where you will exchange the tokens you have earned for money. There are many exchanges on the market, although the most used for this type of action is Binance, since it has the tokens of the main “Play To Earn” games listed.

You will then be able to connect your wallet to the game and create an account to start your journey through the “Play to Earn” metaverses. In this sense, some games have a higher “barrier to entry” than others, since they require a higher initial investment.

In this sense, you should look for a game that suits your budget and also your favorite style of play.

What are the most popular NFT games?

Speaking of game styles, let’s see which are the most popular “Play to Earn” games and what you can find in each of them.

The Sandbox has become, in a short time, one of the most popular “Play to Earn” games. It is a metaverse, a mixture of Minecraft and Roblox, where we can create anything we can imagine, from an amusement park to a totally new game.

Many brands, such as Adidas or Nike, have already bought plots of land within The Sandbox, where they have started to build experiences for players. At the same time, they have set out to create NFT product lines such as shoes and clothing for the characters in this metaverse. 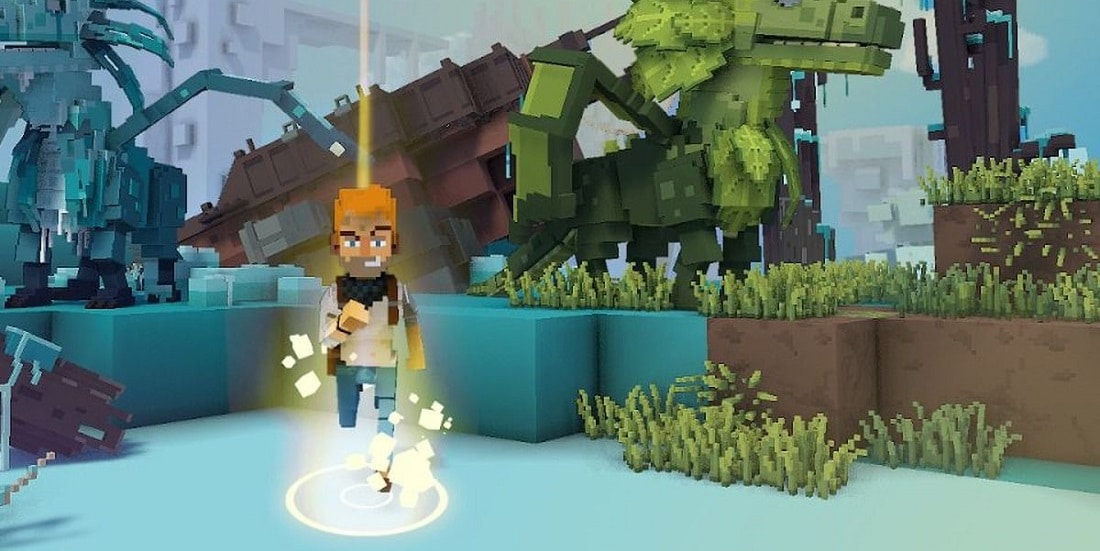 By its name you will have already intuited what the dynamics of this game are. Indeed, it is a version of the famous tower game “Plants vs Zombies”, although in this case we have blockchain and NFT technology.

The concept of the game is the same, we will have to place our plants in the best possible way to defend ourselves against the walking dead. However, some of the seeds and mother trees are NFT, so they will be unique. As we generate more unique seeds, we can sell them or exchange them for new ones, to have the best possible defense.

It is a game with a dynamic very similar to that of “Pokemon”, in which we will have to raise and collect “Axies”, creatures that we will use to fight against other players and to complete missions.

Each of these “Axies” is an NFT that we can buy, sell or exchange in the market of the game itself. In addition, for two “Axies” to reproduce, we will need another type of token, the Small Love Potion (SLP), which we can farm in the game or buy on an exchange. 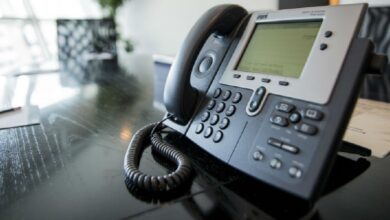 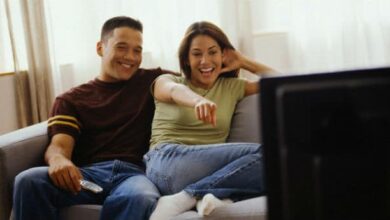 Free DTT and satellite TV: is it possible in Spain? 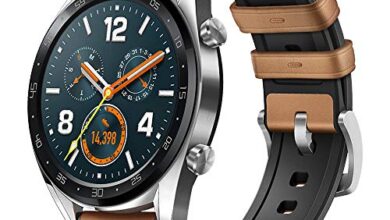