Memory cards are present in many of the devices that are used on a regular basis, such as smartphones, tablets, game consoles, music players and more. They exist in several formats and each one has its own advantages, as well as requiring some compatibility, so it is useful to know them better.

Memory cards, what are they?

A memory card is defined as a storage unit capable of retaining the data that has been transferred to it, as well as being able to write or copy the stored content.

It is classified as a type of non-volatile memory, since it has the ability to retain information even when disconnected from the electrical current and, therefore, it has become one of the most popular means of sharing information.

Today, many personal electronic equipment or gadgets work in conjunction with memory cards, especially taking advantage of their ability to store information in a wide variety of formats used in portable computers.

These SD cards have a standard size of 3.2 x 2.4 x 2.1 mm and are also subdivided into sizes, offering the microSD card, which has dimensions of 1.5 x 1.1 x 0.5 mm and then there is the miniSD, with measurements of 2.0 x 2.1 x 1.4 mm. In addition to this, it should be noted that both can be installed on an adapter to achieve the measurements of the SD standard and offer greater compatibility with devices. 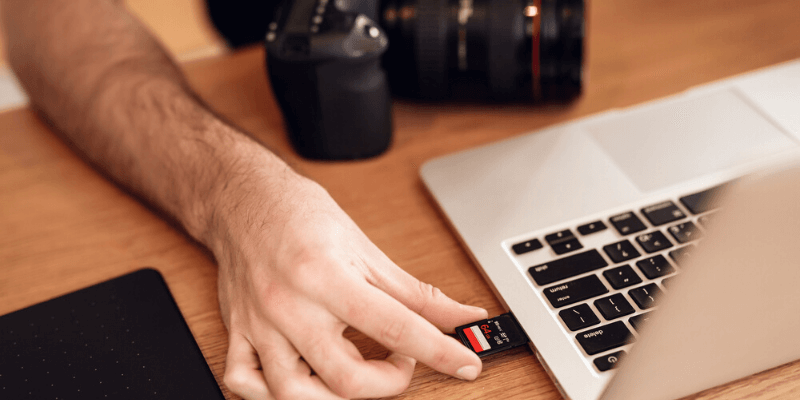 SD memory drives are divided into 3 categories, which are determined based on factors such as form factor, storage capacity, and device compatibility. Next, we will review the SD cards by class to learn more about them and know which one to buy if you need it:

The basic and oldest model is named as SD memory card. These types of SD cards have a default format of FAT16 and can have a capacity between 128 MB to 2 GB, being useful in devices such as mid-range smartphones, portable game consoles, among others.

Now that we know the basic format, we can focus on the next in its category: SDHC cards. Here we find a format that is defaulted to FAT32, allowing capacities between 4 GB and 32 GB to be reached. It is halfway between SD and SDXC, so it is usually the most used format by various types of consumers.

A 32GB SDHC card, for example, will allow you to store an average of 8,300 songs in MP3 format or 96,000 photos that you have taken with your smartphone. This capacity is usually enough to expand the internal capacity of the device and store more multimedia content or applications.

We have arrived at the format with the highest capacity among the SD card classes: the SDXC. It is based on the SDA 3.0 specification, which indicates that these units can reach speeds of up to 90 MB per second in data transfer, being especially fast to work with large files.

This is usually the first and most noticeable difference between SDHC and SDXC, since the speed variant is quite remarkable, especially if you take into account the scope of the standard SD format, which is only 10 MB per second.

On the other hand, these cards have a capacity that ranges from 64 GB to 2 TB, being one of the largest storage units in the laptop category. Regarding its format, it comes with ExFAT as default. 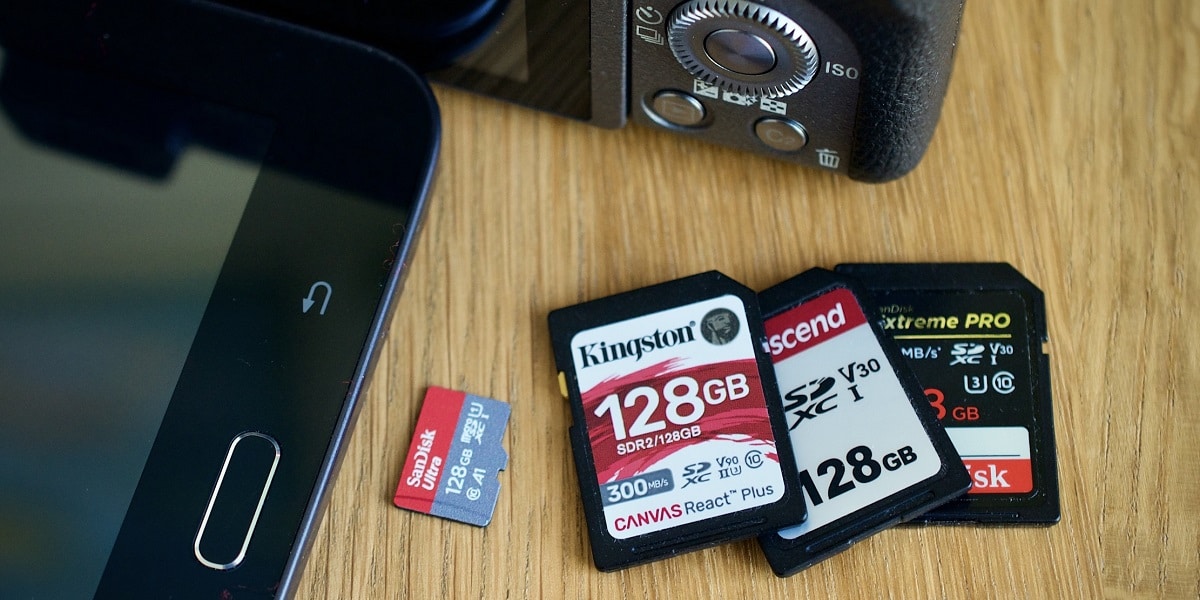 Which SD card to choose?

Now that we are clear about what SD memory cards are, their classes and formats, it is easier to evaluate in a timely manner what advantages each one offers, based on the requirements of each one as a user.

However, it is almost certain to consider that the SD format with its capacity limitation could already be classified as useless, especially if one takes into account the weight of the most used applications, the size of photographs with ever larger cameras quality, among many other factors.

This leaves us with the responsibility of choosing between an SDXC or SDHC card for our devices. In such a case, it is convenient to remember that card adapters are also available, allowing the use, for example, of a microSDXC in different equipment, including smartphones and digital cameras.

In these cases, it is also useful to know what HC quality is, since these acronyms are those awarded to videos recorded with a cell phone or a home video recorder and these files, in many cases, are the ones that occupy the most space in the drives. memory Likewise, and taking into account that most of the large-capacity formats are used in digital cameras, this detail becomes even more important to make the purchase decision.

Tips to know which SD card to buy

If you still do not feel empowered to make a decision about what type of SD card to buy, perhaps considering the following points separately, it will be easier for you to choose the right model:

In devices such as smartphones, smartwatches or game consoles, for example, SD units are usually used considering what is offered and the affordability of its price compared to other formats. On the other hand, if the equipment is, say, a digital camera that has certain extra requirements, the SDHC or SDXC format is more recommended due to its characteristics.

Studying the memory formats according to the type of use is also useful and even more so if you have knowledge about the writing and reading speeds that each one offers you. This way you will be able to choose a suitable format for the type of files with which you will work. 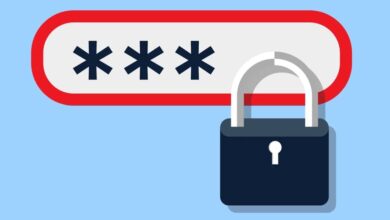 Keys when choosing an alarm system 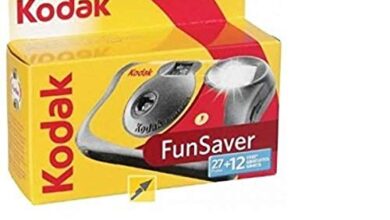 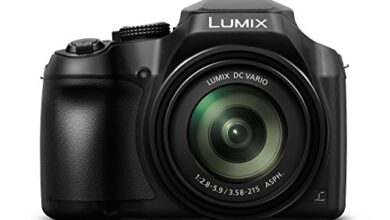 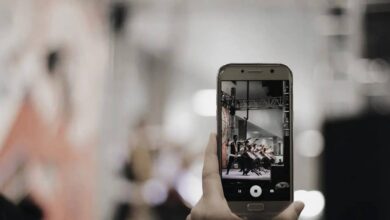 Is a reflex camera or a mobile better?