Many of those who belong to the so-called millennial generation usually look surprised when they see “those boxes with a plate from which music comes out”. In a fully digital world like the current one, products with as much tradition as turntables attract attention, especially to those who do not know them. If this is your case or you are just curious to know more about the origin and evolution of this device, all you have to do is take a look at this article and the journey that we are going to make through the history of this sound equipment almost “ immortal”.

To talk about the history of the turntable, it is necessary to go back not only to the date on which this product was officially launched, but a little further back, to the birth of what would be the “older brother” of the turntable: the phonograph. A device that recorded the voice on cylinders of wax and cardboard and reproduced them by means of a needle, which was oriented according to the movement through the groove.

This equipment was the first product capable of recording and reproducing the human voice efficiently, being invented by a genius such as Thomas Alva Edison. He himself was in charge of announcing the launch of this device to the world, back in 1877. At that time, Edison proposed different uses for this device, ranging from dictating letters to creating books for the blind or public speaking courses..

A few years later the gramophone would arrive, which included a turntable as a novelty that would later remain in the design of the record player. In addition, this model had the additional advantage that its support was much easier to copy than the wax disks that Edison initially used in his product. In any case, the main success of the gramophone has to do with its orientation towards the general public, as far as music is concerned, while Edison’s inventions were more oriented towards business environments, in which its success was rather scarce. 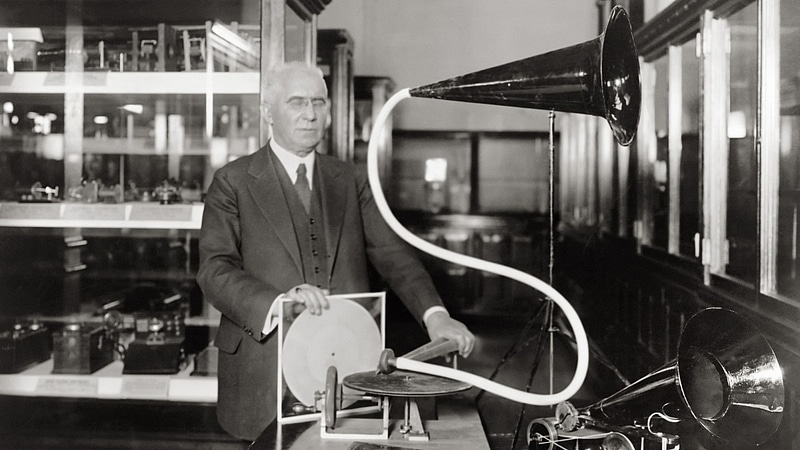 The arrival of the turntable

The turntable, as we know it today, would not arrive until 1925, together with the launch of the first tube amplifiers and the tone arm. The idea of ​​the turntable was to reproduce music not so much mechanically, as it had been done before and which is still used today in music boxes, but electrically. An aspect that had the advantage of achieving sound amplification, compared to the low power signal that the conventional way used to reproduce.

Another advantage of this type of turntable is that by having an electric motor, the rotation speed could be altered to 78, 45 or 33 revolutions, which will allow different types of records to be played. All this without forgetting the fact of having a lower weight on the arm, due to its electrical nature, so that the wear generated on the discs was reduced compared to conventional models.

With the advance of time and technology, other novelties and improvements would come, such as automatic and semi-automatic arms. These systems allowed the tonearm to move to the playing position on its own, thus reducing wear on the records. Also interesting would be improvements to amplifiers, especially as modern electronics replaced old tube systems with modern circuitry. A set of functions that would make these products evolve until practically the arrival of the main threats to these disks. 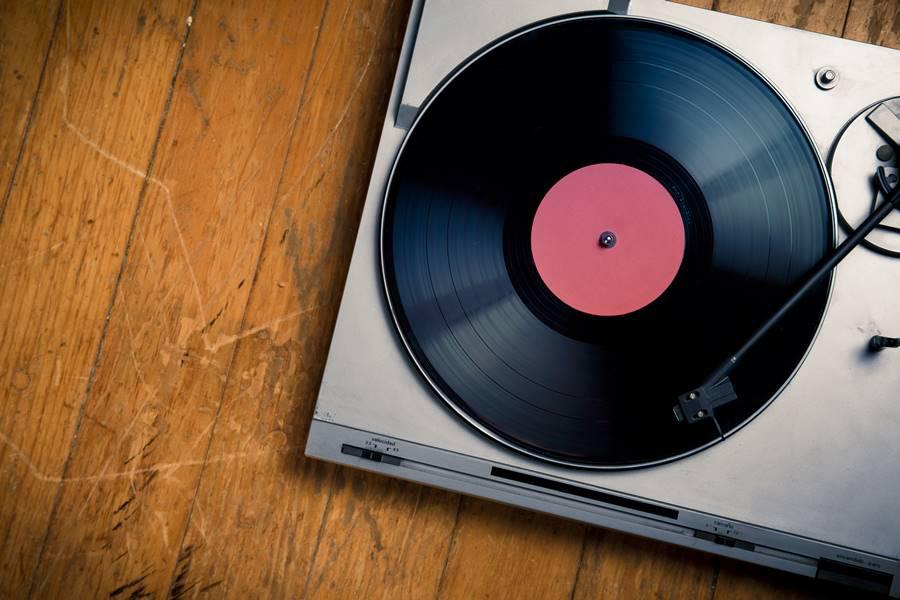 For many years, the turntable was the only device with which we could listen to recorded music. But this monopoly would come to an end in the 70s and 80s with the arrival of a new invention: the cassette tape. This product solved some of the disc’s “problems” in terms of space and handling. It also had some drawbacks, such as lacking the random character of the turntable when playing a particular track. But at least the cassette is small and doesn’t break as easily.

However, the one who really threatened, and almost ended, with force to vinyl was the CD. In this case we had everything vinyl had in a compact, easy-to-use, digital-quality format. In addition, it was also sequential and its size was even smaller than that of the cassette, and let’s not even talk about vinyl. In this case, the blow was hard, leaving the vinyl in a free fall and almost extinction. However, the passage of time showed that the turntable was not dead… just “partying”.

Something that brings us to the last chapter of this story, for now. A chapter that takes place these days, in which we are seeing the new rise of the turntable. Something that is a bit difficult to explain after everything we have discussed, but if we know its causes it is quite easy to understand.

The first of these causes has to do with sound quality, which is one of the main assets of these products. As much as for any of the digital products we’ve seen in recent years. Something that is not within the reach of all ears but to that of the most purists. Although the truth is that anyone notices very different sensations before these albums.

To top it off, the routine and process of putting in a record is also somewhat different from pressing a couple of buttons on an MP3 player or putting a CD in the player. A process that leads to choosing the record, removing it from its sleeve and beginning to enjoy its characteristic sound. This process also permeates users, just as for many making a certain kitchen dish is almost a ritual. Something that has helped keep the flame of vinyl alive to this day. And here you can find a list of current turntables in case you want to join this trend. 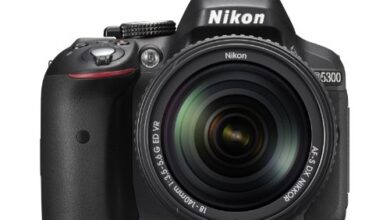 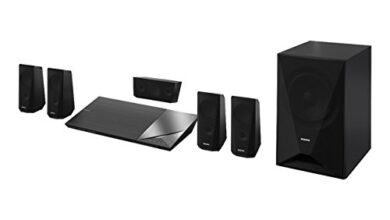 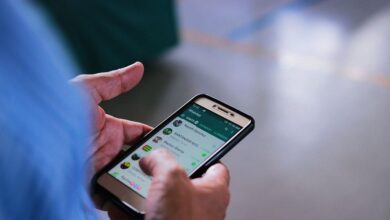 How to recover deleted WhatsApp conversations? 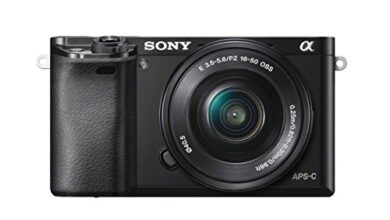 Opinions about Sony A6000