Smart TVs have been a great revolution in terms of enjoying television content. These modern televisions allow us to look directly into the digital and Internet world, in which we can enjoy the contents of our favorite streaming platform, surf the net and do almost everything we would do with our computer, but with the comfort of doing it from our television.

However, to access all these functions, it is essential that the best Smart TV has an efficient operating system, that facilitates access to all these functions and that it has the necessary compatibility to install the applications that we like the most. So let’s find out what are the most current operating systems for a Smart TV and which Smart TV manufacturers work with each of them.

If we talk about Tizen, surely you have never heard the name. But if we tell you that it is the operating system used by Samsung televisions, things will surely begin to be more familiar to you. This operating system was originally developed for use on all kinds of devices such as smartphones, tablets, and even laptops. However, Google’s voracious appetite has limited its presence exclusively to this segment.

In terms of its functions, the app offers a very visual interface and, although it doesn’t have access to Google Play because it’s based on Linux, it is true that it has a sufficient range of apps so that no basic application is missing. Something that influences having a dominant position within the Smart TV segment, with a market share of 23%, according to 2018 data. 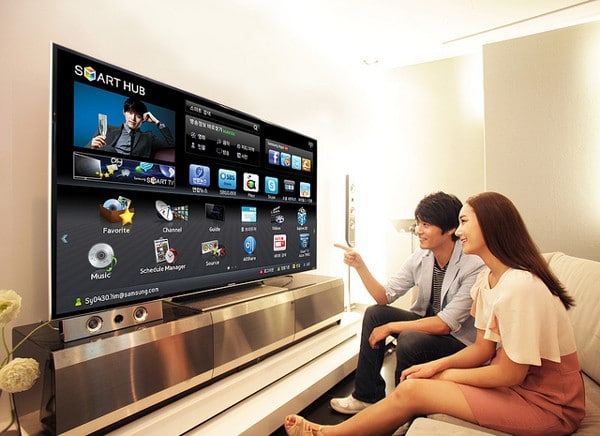 If Samsung has Tizen, LG has Web OS. A proprietary system developed by the brand itself that, after going through a dark period, shines again thanks to LG. And it is that this system was originally created by none other than Palm, back in 2009, to move their “smart phones”. Later, HP would keep it, after buying the company, although a year later it would decide not to use it and release it to the market. It would be in 2013 when LG would choose this operating system to equip its smart TVs.

A measure that, over time, has proven to be an intelligent solution, as many users highlight the extensive functionality of this system. Something that is shown in details such as its compatibility with HTML5 or Javascript, among other things. But it is also appreciated in aspects such as the wide range of applications that it offers, where not only is there no basic app missing, but there is also room for some new features that we do not usually find in other operating systems.

It is also an interesting system if you are looking for advanced functions to manage the terminal with your mobile, to share files on your local network or to achieve better performance. All these functions are in the WebOs. Something that is also noticeable in that extra security offered by its latest versions, which protects your Smart TV against the threats that currently hang over these devices.

Behind the name My Home Screen 2.0 “hides” the operating system Firefox OS, the commitment of this developer to enjoy all the functions of your device. This operating system maintains the image of the applications that Mozilla offers in other operating systems and that is probably familiar to you. The app offers HTML 5 support, enhanced media support and a wide range of features, so you don’t miss out on access to your favorite app or streaming app. 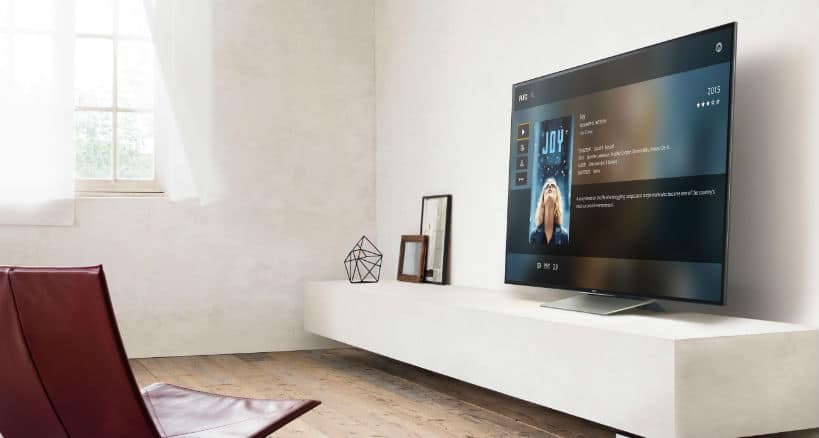 However, if you are one of those who likes to browse from the Smart TV, you will surely be interested to know that this operating system is one of those that provides the best support for viewing web pages. And it is also one of the most outstanding when it comes to adapting to changes. Something that is complete with a wide range of customization options, so it will not be difficult for you to make everything work the way you like it.

By the way, if you want to have this operating system, you can find it on Smart TVs manufactured by Panasonic, who for now is the only company that works with them. As for its market share, it is estimated at around 10% of the current Smart TV fleet.

And of course Android

For those who prefer a different system, more versatile and with a greater capacity to do almost everything, the answer is Android. Specifically, this operating system is shown in two different versions. One is its Android TV version, which is the specific mode of this operating system for use on Smart TVs. The other option is to resort to Android AOSP, a kind of hybrid operating system that is also used in these devices.

This application has the advantage of offering wide compatibility and having access to Google Play, so that it is very easy to install any application that we need, leaving aside the compatibility problems of other operating systems that we have mentioned. However, it is good to know that some of these functions may be limited, depending on what the manufacturer of the product has decided. Something that also has to do with the version of Android installed, although it can be updated with relative ease.

Among the manufacturers that have opted for this solution for their Smart TVs we have Sony or Sharp. It is also a frequent solution in televisions from lesser-known brands, since it allows the manufacturer to focus on what it dominates and not waste resources on developing its own operating system, as happens with large manufacturers. An approach that allows Android TV to have a market share of currently 40%. 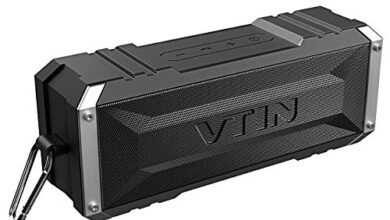 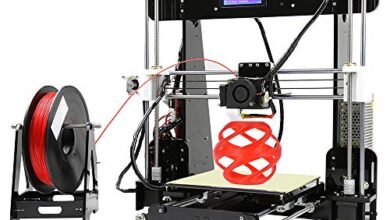 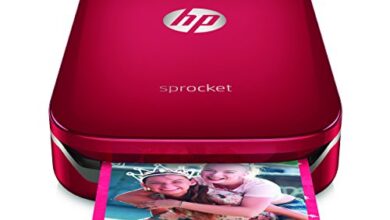 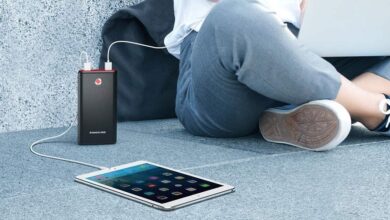 The 9 Best External Batteries of 2022